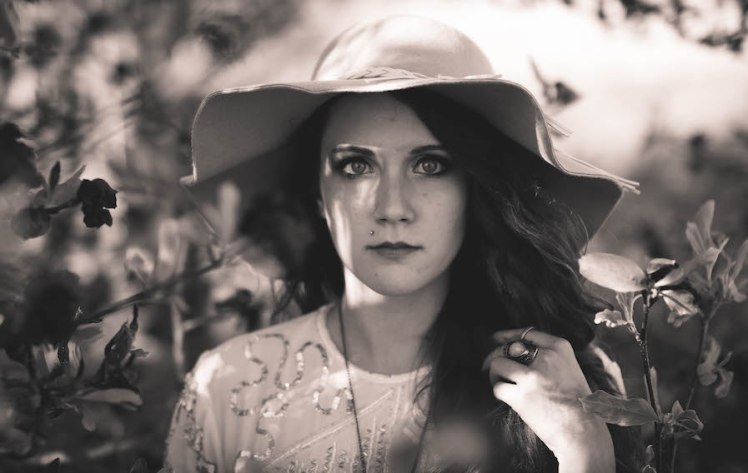 The INFP personality type can feel like a walking paradox. Why is this? Well, it’s because the INFP’s cognitive functions often contradict each other. For instance, although INFPs are Perceivers (which means they prefer an adaptable lifestyle), they lead with a Judging function, Introverted Feeling (which is concerned with establishing order). Likewise, it’s not uncommon for INFPs to have strong beliefs and opinions and yet be indecisive when it comes to making everyday choices. Here are 10 more contradicting things about INFPs:

1. INFPs want to help others yet they resist human contact.

INFPs are true idealists who want to make the world a better and more compassionate place. They are highly empathetic individuals who have the capacity for deep caring. Although they are very interested in helping others, they can also be extremely reserved and private. As introverts, they need a lot of alone time to recharge, as social interactions can be draining.

INFPs have a strong Extroverted Intuition (Ne) function which makes them enjoy exploring new ideas and possibilities. They are very curious when it comes to learning about the world, including learning about human nature and different cultures. However, at the same time, they can be shy and hesitant to open themselves up to people who they aren’t familiar with. This is because INFPs are conscientious, need time to reflect, and do not like to engage in shallow conversations. They take their encounters quite personally and are highly sensitive, so they may be wary about letting just anyone into their lives.

3.  INFPs can be extremely determined or apathetic.

INFPs seem to run on an on-off switch. They can either be extremely obsessive about something or completely indifferent. That’s because Fi is their primary driver, so they are motivated by what feels right. So, if an INFP comes across something that excites them, they can become extremely passionate, even neglecting basic needs such as sleep in their pursuit. Conversely, it can be very difficult for INFPs to find any motivation to finish a task or partake in a discussion if it doesn’t spark their interest.

4. They can be easygoing or stubborn.

INFPs are generally easygoing and flexible, especially when it comes to making everyday decisions. They also like to entertain different ideas and possibilities, thanks to their auxiliary Ne function, and are open to looking at things from many perspectives. However, INFPs have strong personal values due to their Fi and are reluctant to compromise them. They stand their ground and do not easily surrender in the face of adversity. For instance, INFPs believe in staying true to themselves so they resist giving up their individuality and values in order to conform, be part of a clique, and/or please others. They might get bullied for choosing to be a square peg in a round hole, but they wouldn’t have it any other way.

5. INFPs are perfectionists but can also be negligent.

INFPs have high standards for themselves and their work, and they can become perfectionists. For instance, they might reread an email several times before hitting send. At the same time, as Intuitives, INFPs prefer to focus on the big picture rather than spend time working out the details of something. Likewise, sometimes they get lost in their own idealism and neglect more practical matters.

INFPs are highly individualistic people who break free from the status quo. They choose their own unique pathway rather than doing what society expects of them. At the same time, INFPs can be traditional due to their strong values and sense of nostalgia. They are extremely loyal and have clear beliefs about right and wrong. They also attach meaning to things from the past because of their Introverted Sensing (Si) function, so it’s not unusual for INFPs to hold on to childhood toys, treasured collections, or family memorabilia.

7. INFPs want to be autonomous and free, but also have stability and order.

INFPs value autonomy and prefer to do things freely without any impediments. They like to be creative, expressive, and explore new things without being burdened by repetitive tasks and strict orders. However, at the same time, they are drawn to their inferior Extroverted Thinking (Te) function and desire some sort of stability and structure in their lives—or else things may get a little too chaotic. INFPs may find their life to be quite disorganized when they are being carried away by their imagination; they need something to ground them in reality. 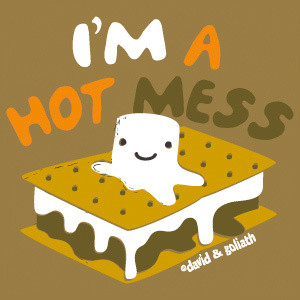 8. They feel happy and sad at the same time.

INFPs feel deeply and experience a wide breadth of emotions. They can vividly recreate experiences and feelings through their imagination. They may even experience several emotions simultaneously, such as feeling both pleasant and melancholy. 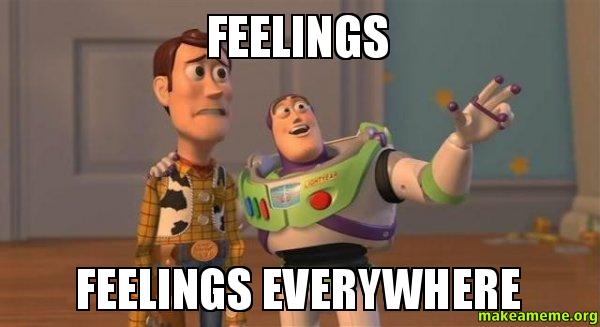 9.  INFPs want the ideal partner, but may find themselves drawn to toxic relationships.

When it comes to relationships, INFPs may find themselves falling into one of two traps: they struggle to find their princess or prince charming, or end up in a toxic relationship. Because they are highly idealistic, INFPs may have unrealistic expectations when it comes to dating. At the same time, they are crusaders who want to save others. In doing so, INFPs may end up in an unhealthy relationship, attracting narcissists and other toxic individuals who take advantage of their unconditional empathy.

10. They are both children and old souls.

INFPs can sometimes seem childlike because they tend to be optimistic and can see life through rose-colored glasses. In spite of their whimsical and free-spirited nature, INFPs are also old souls; they experience emotions intensely, have high levels of empathy, and can see many possibilities in a given situation. With these gifts come incredible insight, depth, and wisdom.

4 thoughts on “10 contradicting things about INFPs”

All content on this site is Copyright © 2022 Catherine Chea.